ONE WALL OF ME

one wall of me is a performance by dance artist Kasia Witek which investigates and celebrates the intelligence of the body. The title comes from a line in Ted Hughes's poem "Wodwo", in which a mythical creature questions its sense of self and belonging. The live score harnesses both the sonority and the physicality of cello and voice, providing multi-layered counterpoint to Witek's choreography.

A work-in-progress version of the piece was performed at LSO St Luke's with a largely improvised score:

The final performance will be touring in 2021/22 and a re-worked version of the score is scheduled for release on multidisciplinary label Zyla Works. 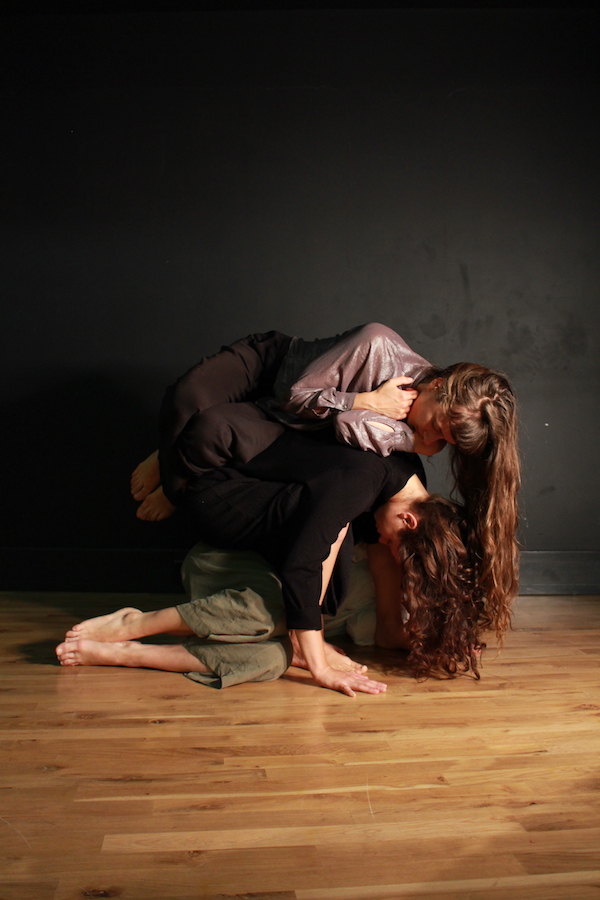