Commissioned and produced by Jewish art collective FestivALT, Memory Score is a live, site-specific dance performance exploring how we form and deepen physical and emotional relationships to the Kraków Ghetto. Once a place of horrifying brutality, this area of Podgórze has been reclaimed by the ever-evolving city it lies within. But what traces of these violent stories remain and how do we experience them today? During the hour-long piece, dancers lead the audience through the district's streets past sites of historic significance – some of which have been officially commemorated while others are barely visible – attempting through this communal act to reconcile the neighbourhood's present with its past. The specially composed score, heard through headphones, incorporates field recordings from the sites as well as texts by Kraków-born poet Ewa Elżbieta Nowakowska and dramaturg Michael Rubenfeld.

Following the premiere run in October 2020, Memory Score is being adapted into an Augmented Reality mobile app, with support from the City of Krakow.

Supported by the City of Krakow, Allianz Kulturstiftung and the Dutch Jewish Humanitarian Fund. 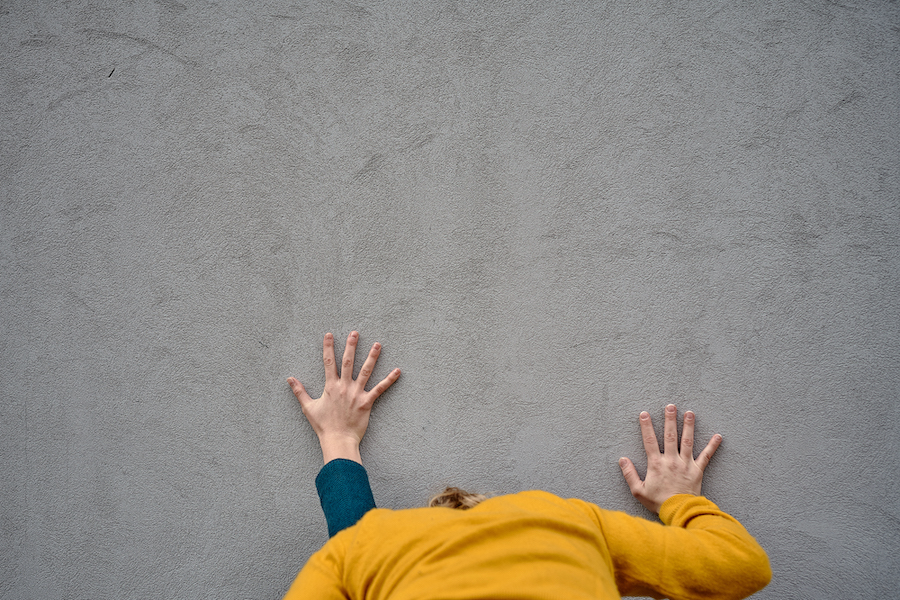