Written for the LSO Community Choir through the LSO Discovery Panufnik Composers Scheme, supported by the Helen Hamlyn Trust. Premiered at LSO St Luke's in November 2015.

Chidiock Tichborne was a Catholic conspirator born in 1562, who is remembered today primarily for the poem I set in this piece. Tichborne had been involved in the Babington plot of 1586, the goal of which was to murder the Protestant Queen Elizabeth I (who had outlawed the practice of Catholicism) and replace her with Mary, Queen of Scots, who was next in line to the throne (and was Catholic). The plot was foiled by Elizabeth's spymaster Francis Walsingham, and those conspirators who had not quickly fled were arrested and subsequently sentenced to be hanged, drawn and quartered. On the eve of his execution, from a prison cell in the Tower of London, Tichborne wrote a letter to his wife Agnes containing his "Elegy":

My prime of youth is but a frost of cares;
My feast of joy is but a dish of pain,
My crop of corn is but a field of tares,
And all my good is but vain hope of gain:
The day is past, and yet I saw no sun,
And now I live, and now my life is done.

My tale was heard, and yet it was not told,
My fruit is fallen, and yet my leaves are green,
My youth is spent, and yet I am not old,
I saw the world, and yet I was not seen:
My thread is cut, and yet it is not spun,
And now I live, and now my life is done.

I sought my death, and found it in my womb,
I looked for life, and saw it was a shade,
I trod the earth, and knew it was my tomb,
And now I die, and now I was but made;
The glass is full, and now the glass is run,
And now I live, and now my life is done. 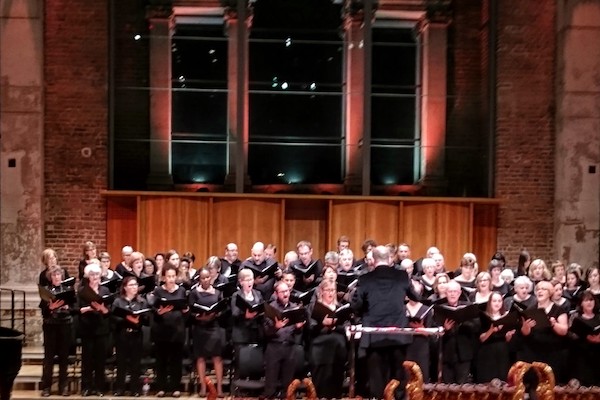