Future Currents is the electric guitar ensemble formed by composer/improviser Alex Roth to explore the full range of the instrument's sonic potential. Bringing together some of the UK's most acclaimed improvising guitarists, including members of Troyka, trioVD, and Blue-Eyed Hawk, the group creates new music of extremes, informed as much by composers like Morton Feldman, Frank Zappa, Olivier Messiaen and Richard D James as by pioneering guitarists such as Fred Frith, Robert Fripp, Marc Ducret and Bill Frisell.

The ensemble's self-titled debut EP, a collection of experimental miniatures with post-production by fellow guitarist Matt Calvert (Three Trapped Tigers), was released in November 2016 and runs the gamut from expansive soundscapes to minimalist textures and intense noise. 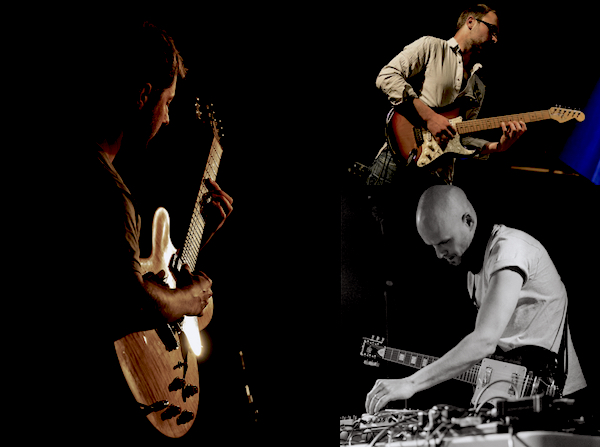